A little about myself, I am a 6th Dan in Shotokan Karate, and about my involvement in the Martial Arts over the years. I have been actively involved in the Martial Arts since 1974 when i came out the British Army, I did a little Judo whilst in the Army which over a course of time with what was going on with me in the Army at the time i had no time to be able to give to it so i ceased my training.

When i came out of the Army i heard about this Fascinating Art called Karate!! And curiosity got hold of me and i just had to go and see for myself, there was not many Karate clubs around in them days, but i had heard of a club in High Holborn in London Run by a Sensei named Charles Mack (who was also the head of the then M.A.C (Martial arts Commission) the Governing body then, and as i lived at Edmonton North London i decided to have a look so off i went. When i arrived at the Dojo and was invited in to sit and watch if i wished which i did.

I was first impressed by the welcome i was seen to be given, here i was a stranger out of no-where being treated with the greatest respect! I was not used to that! And as the time over 2 hours went by i was in no other term would describe it differently!spellbound! By what i had been watching, i was hooked, i immediately joined and from that day to this still train and enjoy it, and teach it , that Art was and is Shotokan Karate!

As the years went on i also experimented in other forms or styles as well as doing Shotokan, being White Crane Kung Fu, Shorinji Kempo, a little Isshin-Ryu, Freestyle Karate, Kickboxing, but always Shotokan! My roots to which i never left to this day and never will !.I truly believe in the Traditional aspects of Shotokan Karate and the Ettiquette, and the practical side , the strength of mind that it builds in a student as they progress and their confidence grow with it,, with the buiding of respecting all others and themselves whatever they do in life,

I thank all the people in the years of my training that have inspired me and at times boosted me when times have been Hard, for me to be what i am today, because without those Sensei's instructors and friends over the years and my mentor ( Soke Hirokazu Kanazawa 10th Dan R.I.P) i would not be the person i am today! Thank you is not enough, Osu . But for being my Rock and for being there in support for what i do and putting up with me goes to my Wife Rita who has always supported me in what i do. 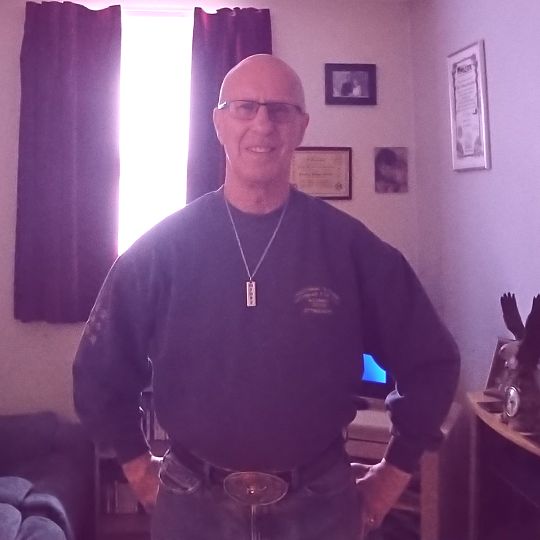